Have you ever watched an action movie and thought, “I want to learn how to do that.” It’s possible — today, it’s easy to apply for a class on martial arts and fighting techniques. The only question you need to ask is what kind of combat sport you want to study.

In this article, let’s compare two of the most popular schools of combat: the Western MMA and the Eastern Kung Fu. 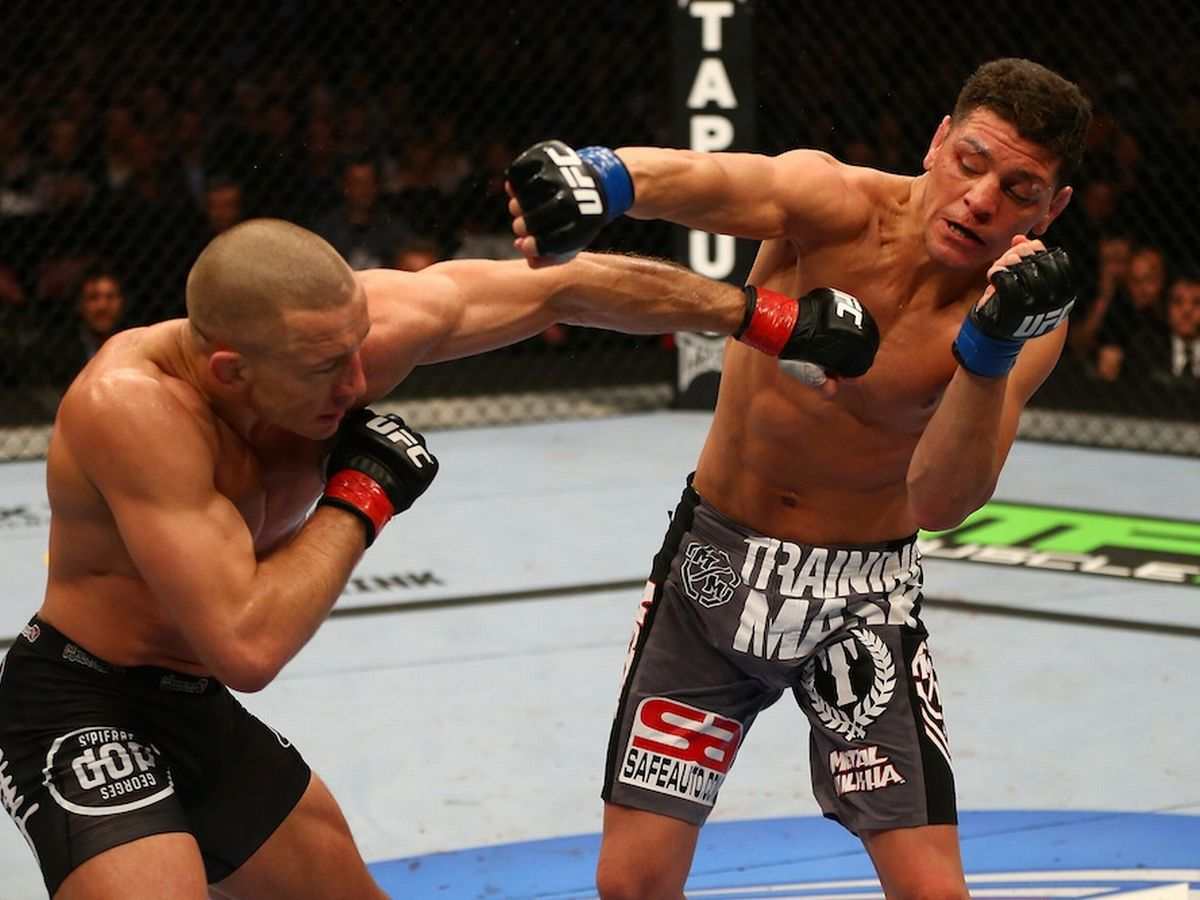 Mixed martial arts is one of the most popular sports today. Players combine different combat techniques from karate, boxing, Jiu-Jitsu, wrestling, Muay Thai, judo, and more. This leads to very dynamic matches that showcase not just their skill, strength, but unique fighting style. 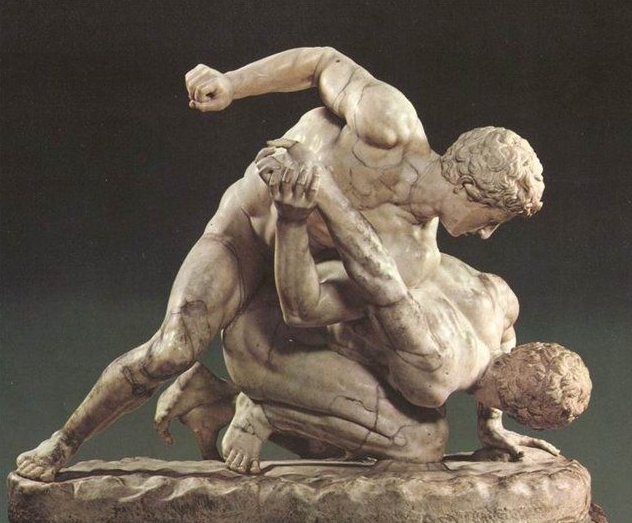 But MMA isn’t just the latest “trend”—its roots can be traced to Ancient Greece, and an ancient martial art called the Pankration.

Pankration was used to train the Greek military for hand-to-hand combat. There were virtually no rules: players could grapple, wrestle, strike, kick and even strangle their opponents. The strongest fighters would showcase their strength in public tournaments, including the ancient Olympics.

Though the Pankration battles ended after the fall of the Great Empires.  However, it continued to inspire generations of fighters—including the legendary Bruce Lee, who combined many combat techniques. 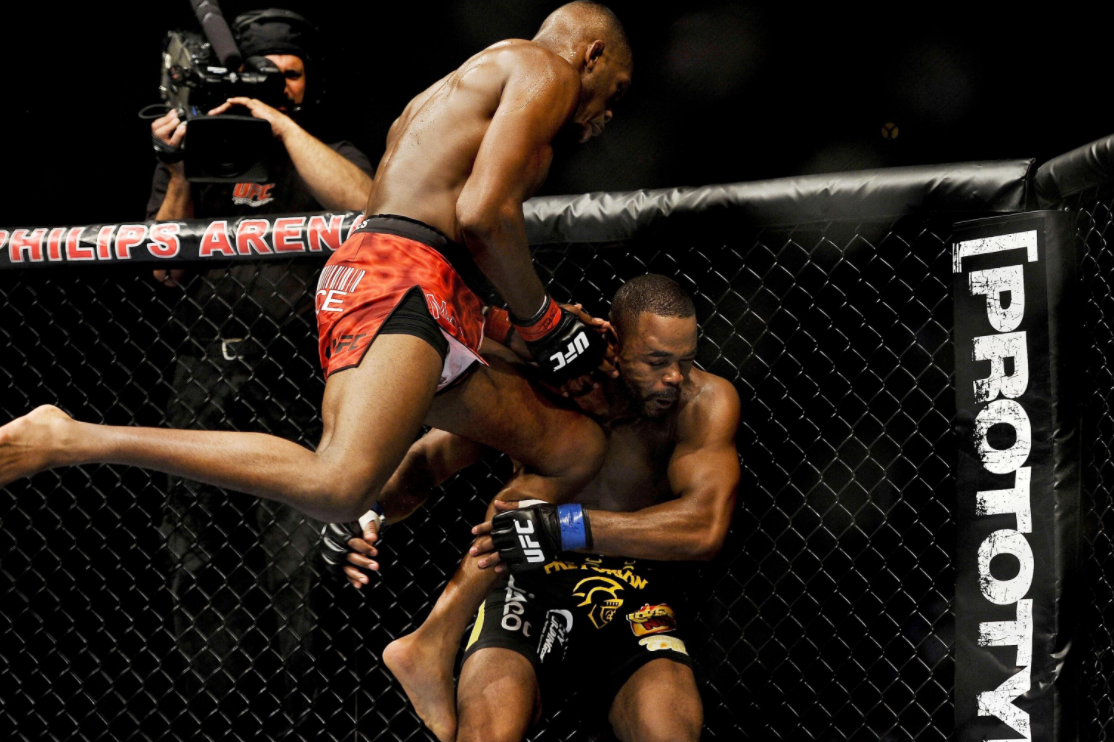 MMA fighters can switch techniques from different combat sports in a split second. Here are some of the most common moves you’ll see, to show how it borrows from so many different kinds of sports. Even if you have no plans of competing in an MMA tournament, the benefits of MMA will help you feel like a winner. Kung Fu refers to a series of fighting techniques and styles that were developed across centuries of Chinese history. These range from the strong and aggressive attacks of the Shaolin and Sanda schools, to the steady stances and precise force movements in the Wing Chun schools. Even the meditative Tai Chi and Qi Gong schools fall under Kung Fu. China’s tumultuous history included barbarian invasions, frequent wars both with other countries and within warring dynasties, and the constant threat of bandits and pirates. Fighting was done not just for sport, but for survival. And for those who were called to serve their king or master, it was part of the job.

In every Chinese Dynasty, a unique fighting method emerged. For example, the Shang and Zhou Dynasties helped developed many of the basic kung fu moves. However, as weaponry became more advanced in the Qin and Han Dynasties, swordplay and other weapon skills also emerged. There are about 300 recorded kung fu styles and many more that combine several schools or are hard to classify. There is even a difference between the fighting styles in the North and South, and some unique techniques that developed in specific provinces.

Kung fu styles can also be differentiated by their training methods, like the manipulation of inner breath (Neikiaquan style) or the improvement of muscles (Waijiaquan style).

Here are some of the more famous Kung Fu methods. Kung Fu is both a spiritual and physical exercise. Serious practitioners are taught that before you defeat any enemy, you must first conquer yourself: fears, trauma, inner noise, etc. Meditation and fasting are as important to its mastery as drills and strength exercises.

This spiritual element isn’t just “hokey pokey”: Kung Fu fighters are able to respond quickly to attacks because they are trained to be very aware of their environment. They also remain calm under pressure, which can make a big difference at the height of a match. This is what sets it apart from other fighting sports like MMA, Boxing, etc.

Outside of the fighting ring, here are other benefits of Kung Fu. Both MMA and Kung Fu draw from different combat techniques. They also deliver similar physical benefits. You can become stronger, fitter, and healthier regardless of which one you choose. However, there are some key differences Kung Fu is actually just one of the kind of martial arts you will learn when you do MMA. That’s not necessarily a drawback. If you want variety, then MMA is for you. If you want to focus on mastering just one martial art style, then try Kung Fu. Even if it has different schools of practice, the moves are very similar and complement each other very well. One huge difference between MMA and Kung Fu is the philosophy behind them. MMA is a purely contact sport, with a long history and tradition of training hard so you can become “the champion of the ring.”  The warrior spirit of the Ancient Greeks and Romans can still be seen in the modern-day gladiators of the UFC.

Kung Fu, on the other hand, is based on Taoist and Buddhist philosophy, which actually frowns on the unnecessary use of aggression and force. While you learn very powerful attacks that can defend you both in an official tournament or on the streets, you are also taught that the true goal is to master yourself.

In conclusion, MMA and Kung Fu are both good. So if you’re choosing between them, just ask what kind of sports or fitness training is closer to your goals and personality. Whatever you pick, you will become healthier and feel safer on the streets.